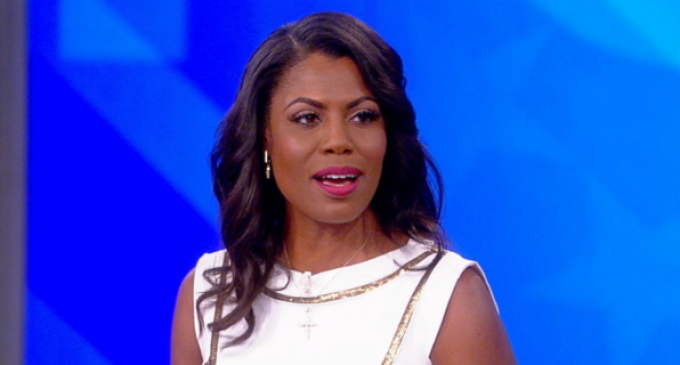 Omarosa Manigault Newman, the former contestant on “The Apprentice” who later became a White House aide, appeared on ABC’s “The View” on Monday in order to release a secret recording she made of President Trump accusing Hillary Clinton of illegally influencing the 2016 presidential election.

Omarosa claimed that the recording was made during a meeting of White House communications staffers that the president “crashed” in October of 2017.

“When Donald Trump got bored, which was very often because his attention span was very short, he would sometimes try to figure out what meetings were taking place in the White House and he would crash those meetings,” Omarosa said. “This was a meeting with the entire communications staff and the press shop. We were meeting to talk about tax reform or his trip to North Korea.”

“He came into the meeting, he sat down, and he starts rambling from topic to topic, none of it makes sense,” she said. “And this is in October of last year, so this is twelve months after the election, and he’s still talking about Hillary Clinton.”

Turn the page to see the interview and recording of the President.