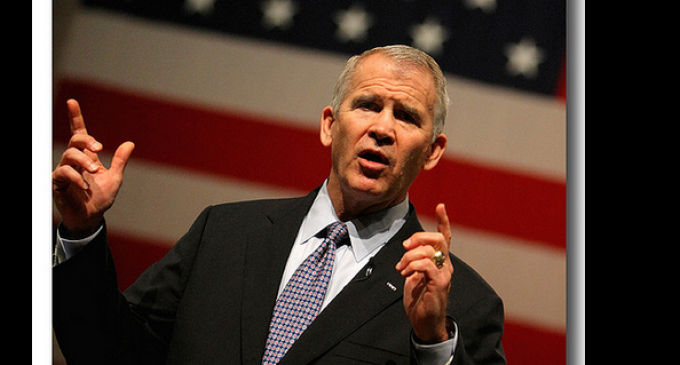 Former U.S. Marine Lt. Col. Oliver North stated recently that Bergdahl was not a “prisoner of war” and was actually being held “hostage” by the Haqqanis, a terrorist group separate from the Taliban and associated with al Qaeda – and that a ransom was actually paid for him.

“Someone paid a ransom,” he said. “Whether the Qataries paid it, or some big oil sheik, or somebody used our petrodollars, but there was a ransom paid in cash for each one of them, my guess somewhere in the round numbers of $5 or 6 million to get Bergdahl freed. I know that the offer that was on the table before was close to a million.”

North goes on to state that this sets a dangerous precedent and places a price tag on every American's head – exposing anyone who travels outside the US to the threat of kidnapping.