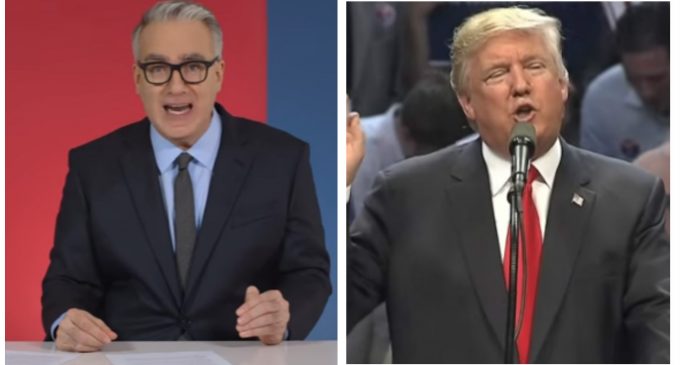 My how the tides have turned: the people who spent the last eight years mocking conservatives for expressing concern that the executive branch might abuse its power are now doing just that.

You would never believe it but just a few weeks ago, liberals believed that it was not simply unpatriotic but possibly treasonous to question the president's judgement. Now that the vast majority of their fellow Americans have spoken and elected Donald Trump to the highest office in the land, Democrats are convinced that dissent is the highest form of patriotism, railing against the concentration of power in the hands of the president. Nevermind that Trump hasn't even taken office yet: they just want a reason to complain.

Terrified that Trump will use the power accumulated by the presidency to pursue goals completely antithetical to their own, the left is already devising schemes to strip him of it.