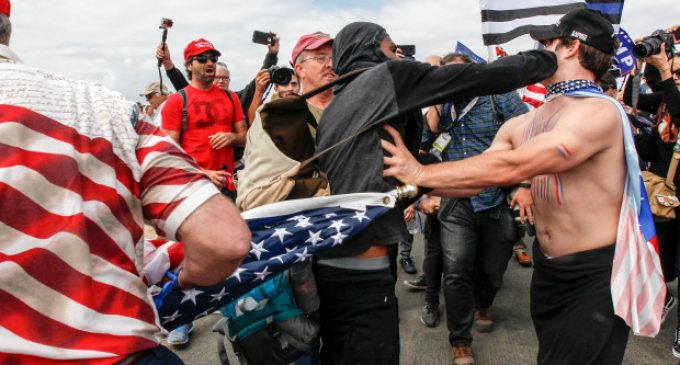 Critics are alarmed by the higher penalties and the law’s language that could target environmental organizations as “conspirators.” They see the law as a blatant attempt to stifle “free speech” and inhibit groups from legitimate protest activity.

The law comes in the wake of the lengthy protest against the Dakota Access Pipeline in North Dakota that resulted in property damage, a financial burden on local police and governments, and a costly cleanup to dismantle and remove protestor camps and their related debris.

In addition to Oklahoma, Republican lawmakers in 18 states have introduced similar measures. The legislative moves in those states go beyond environmental protests to include the civic disruption seen in protests by Black Lives Matter and anti-Trump activists.

Learn the serious penalties prescribed in the Oklahoma law and how environmental groups are reacting on the next page.