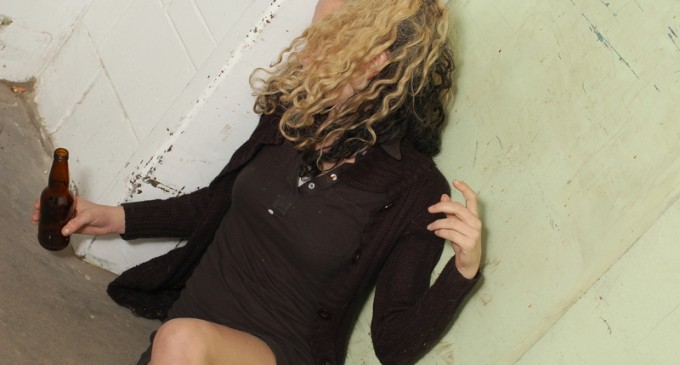 If you have been paying attention to the news stories out of college campuses over the last decade or so, then you've heard a lot of talk of sexual assaults on college campuses, and the movement to try and stop future assaults from happening.  The government has tried pushing harsher legislation to combat rape on college campuses — but many young men are being convicted in the court of public opinion instead of a court of law.

The legislation has resulted in many male students being expelled from universities just for being accused of sexual assault.  There have been a number of cases where the male student was found to be completely innocent, but the damage was already done.  These students were expelled from their current universities — and many are unable to enroll anywhere else because of the stigma attached to them.

With all of the harsh penalties surrounding sexual crimes these days, it was quite a shock this week when the Oklahoma appeals court said that it is not illegal for a man to perform certain sex acts on a woman who isn't even conscious.  To read about this perplexing decision out of the Sooner State, continue reading on the next page: