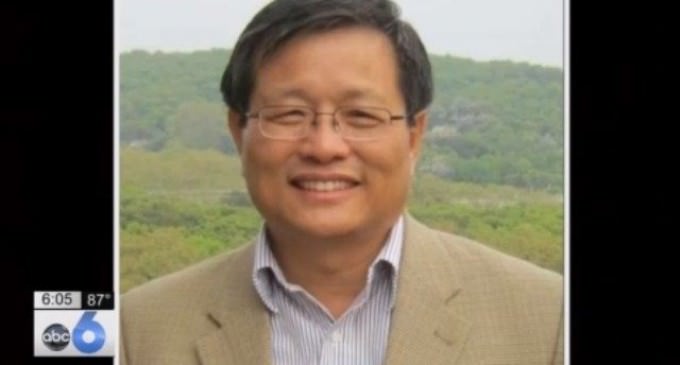 China's obsession with America's secrets has created quite a bit of tension over the years. With their rising military power and our diminishing military power, if they're trying to steal sensitive information, you can bet it's something worth stealing. The FBI is investigating an Ohio State University professor named Rongxing Li, who is suspected of giving United States defense secrets to the Chinese government. He gained access to this information through his work with NASA, before which he swore he didn't know any Chinese scientist. It turns out he lied.