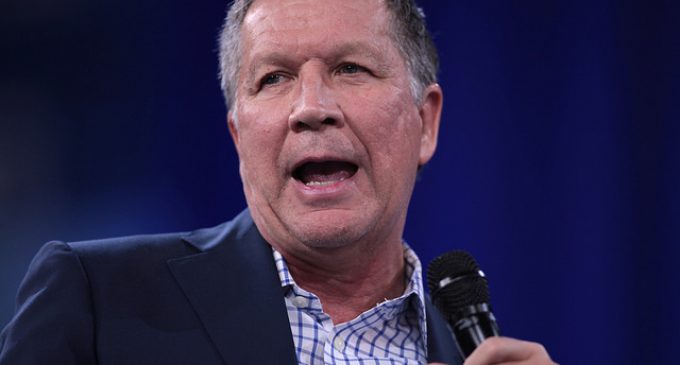 Ohio lawmakers voted on Thursday to override Republican Governor John Kasich’s veto of a bill that ensures gun owners are protected in cases of self-defense by shifting the burden of proof from the defense to the prosecution.

The Ohio Senate passed a revised version of House Bill 228, formally known as the “Stand Your Ground Bill,” in early December. The earlier version of the bill would have removed requirements that Ohio residents try to flee a confrontation before using deadly force in a self-defense situation. Proponents said that by removing the “duty to retreat” citizens would have a better chance to defend themselves. But opponents claimed that it would have encouraged an escalation in confrontations.

The bill still retained a number of pro-Second Amendment aspects, such as allowing off-duty police officers to carry concealed weapons and omitting a “red flag” law, which Kasich objected to.