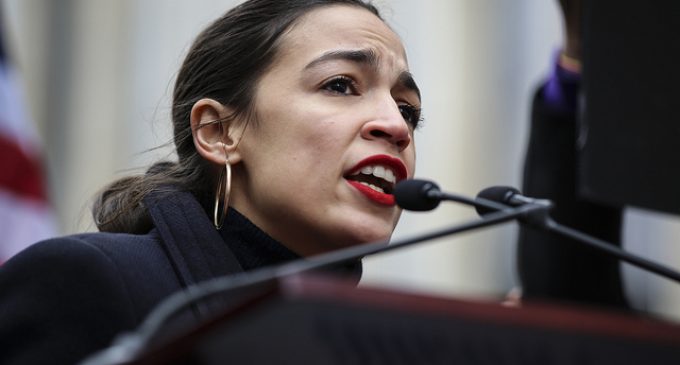 It’s obvious to anyone paying attention that a primary goal of the left is depopulation. It’s certainly much easier to control a few people than many.

Just about every progressive idea being spread about the West have one thing in common: they all limit human reproduction. Abortion, birth control, feminism, climate change, human relationships that don’t allow for reproduction and the need to protect the environment from the ‘plague of the humans’ are just a few of the agendas that seek to quell the reproductive rate.

Still have doubts? Check out this chart of fertility birth rates from World Bank data and ask yourself why there isn’t a concerted effort to reverse the decline. Western civilization isn’t even meeting the necessary 2.1 birth rate necessary to replace itself. Yet, the depop agenda moves forward.

It’s even better if the people you seek to control are not able to overthrow you, hence the open border and anti-Second Amendment agendas.

On the next page, you can see the latest depopulation propaganda by the leftist’s new darling, Rep. Alexandria Ocasio-Cortez.