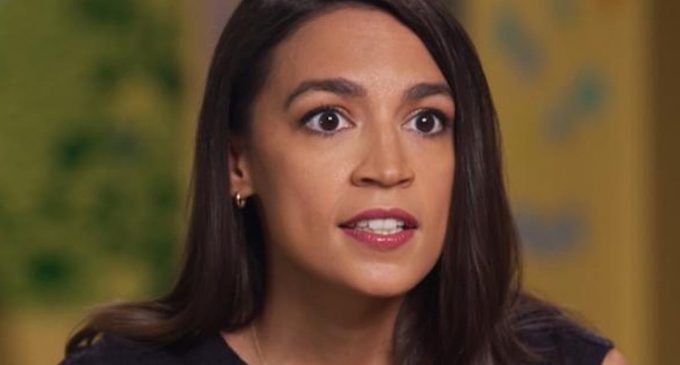 Representative Alexandria Ocasio-Cortez (D-NY) told CNN’s Dana Bash on “Newsroom” that she thought Trump supporters were going to rape her during the January 6 Capitol riot because “white supremacy and patriarchy are very linked.” And because “there is a lot of sexualizing of that violence.”

The Democratic Socialist previously said she considers herself to be a war veteran and is attending therapy for having ‘survived’ the January 6 riot. A U.S. Capitol Police officer reportedly found the leader of the controversial “Squad” hiding in her office bathroom during the incident. AOC said of the officer: