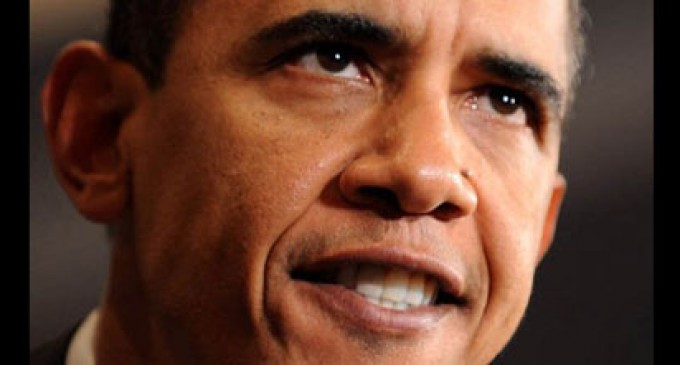 Obama's new strategy to prevent whistleblowers like Eric Snowden from exposing government crimes is to ban officials from acknowledging that leaks even exist.

This could make it less appetizing for whistleblowers to come out with leaks as they lose support from associates and might be made to feel their efforts could be futile.

Attention America, you're only allowed to listen the Obama's lies.

The Obama administration has a new strategy to stop the public-relations bleeding caused by Edward Snowden and other leakers of classified information: ban intelligence officials from acknowledging those leaks at all.

An April directive from the Office of the Director of National Intelligence prohibits both current and former employees and contractors from discussing news reports of those leaks in speeches, books, articles, or other writings, without first obtaining “prepublication” permission.

“Personnel must not use sourcing that comes from known leaks, or unauthorized disclosures of sensitive information,” reads the policy instruction, which was first reported by the Project on Government Secrecy's Steven Aftergood. “The use of such information in a publication can confirm the validity of an unauthorized disclosure and cause further harm to national security.”

The broad but somewhat ambiguous order, which does not differentiate between leaks of classified or unclassified material, appears to additionally mandate that personnel are barred from participating in “open discussion venues such as forums, panels, round tables, and question and answer sessions” without first obtaining approval to do so.

The administration's clampdown on discussing leaked information follows another recent policy decision requiring intelligence officials to earn permission before engaging in any communication with a journalist.

Officials are subject to “civil and administrative penalties” if they do not comply with the new policy.

The White House has faced on onslaught of criticism from media outlets and open-government activists, who say it is one of the most secretive administrations in U.S. history. It has prosecuted more officials in cases involving leaking classified material than all previous administrations combined.