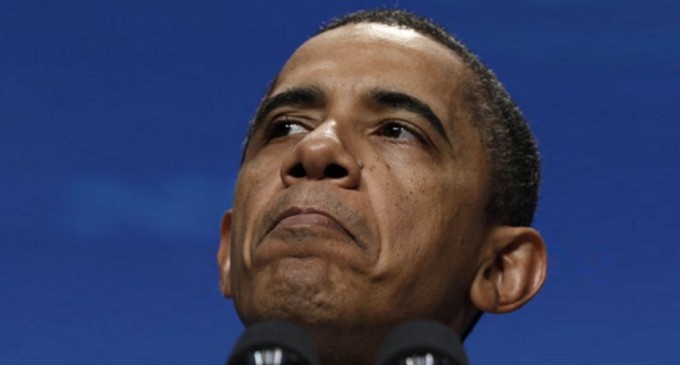 When children don't get their way, they often will kick and scream and lash out at anything trying to make life more annoying for their parents to hopefully get what they want.

They do this, of course, because, as children, they lack the skill of negotiation and lack emotional discipline.

Remind you of anyone in our government?

The games politicians play: Barack Obama is having a lot of fun using the government shutdown to squeeze the public in imaginative ways. The point of the shutdown game is to see who can squeeze hardest, make the most pious speech and listen for the applause. It’s a variation on the grade-school ritual of “you show me yours, and I’ll show you mine.”

He has closed Washington down as tight as he dares, emphasizing the trivial and the petty in making life as inconvenient as he can for the greatest number. It’s all in a noble cause, of course. Access to most of the memorials is limited, and often in curious ways. The Lincoln Memorial is easy to reach, with the streets around it remaining open. But the Martin Luther King Memorial is made difficult to reach, relegating it, you might say, to the back of the bus.

The Park Service appears to be closing streets on mere whim and caprice. The rangers even closed the parking lot at Mount Vernon, where the plantation home of George Washington is a favorite tourist destination. That was after they barred the new World War II Memorial on the Mall to veterans of World War II. But the government does not own Mount Vernon; it is privately owned by the Mount Vernon Ladies' Association. The ladies bought it years ago to preserve it as a national memorial.

The feds closed access to the parking lots this week, even though the lots are jointly owned with the Mount Vernon ladies. The rangers are from the government, and they’re only here to help.

“It’s a cheap way to deal with the situation,” an angry Park Service ranger in Washington says of the harassment.

“We’ve been told to make life as difficult for people as we can. It’s disgusting.”