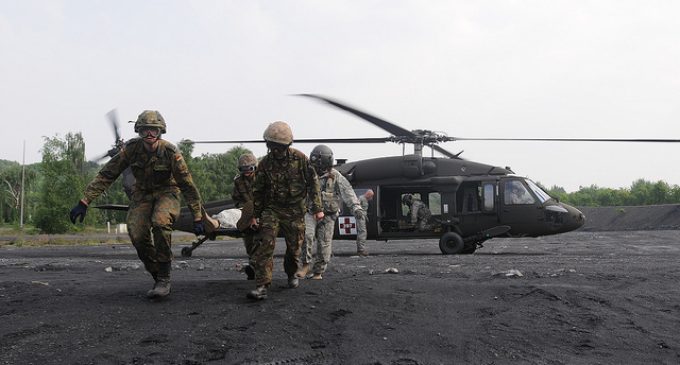 US casualty statistics back up battlefield accounts that suggest Obama’s bureaucratic interference in Afghanistan has caused a spike in American deaths and combat casualties.

A connection between the sharp increase in American deaths and restrictive rules of engagement is difficult to confirm. More deaths surely stemmed from ramped-up counterterrorism raids and the Taliban’s response with more homemade bombs, the No. 1 killer of NATO forces in Afghanistan.

But it is clear that the rules of engagement, which restrain troops from firing in order to spare civilian casualties, cut back on airstrikes and artillery strikes — the types of support that protect troops during raids and ambushes.

“In Afghanistan, the [rules of engagement] that were put in place in 2009 and 2010 have created hesitation and confusion for our war fighters,” said Wayne Simmons, a retired U.S. intelligence officer who worked in NATO headquarters in Kabul as the rules took effect, first under Army Gen. Stanley M. McChrystal, then Army Gen. David H. Petraeus.