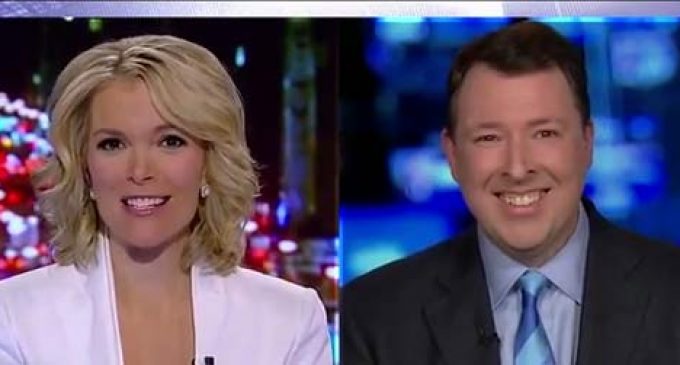 Presidential speeches often follow similar themes, but Barack Obama went a little too far on Tuesday. If you thought lots of parts sounded a little too familiar, check out the brief clip below to see why: Former Presidential Speechwriter Marc Thiessen accused President Obama of plagiarizing the 2007 State of the Union he wrote for Bush.”Barack Obama has gone from blaming George W. Bush to plagiarizing George W. Bush,” he says.