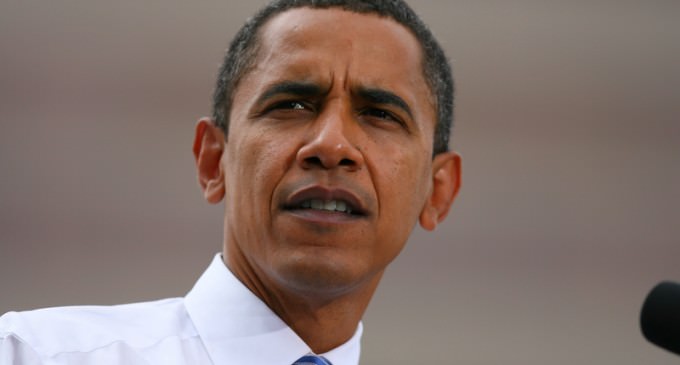 The New York Post revealed in a new article that President Obama has been creating a secret database on all Americans intended to achieve “racial and economic justice.”

His “racial bean counters” as the NYP terms it, have been mining all sorts of data, such as home loans, health data, credit card activity, where citizens work, neighborhoods, and even how children are disciplined in school.

This all in an effort to document the inequalities between minorities and whites.

And it should come as no surprise, given Obama's background as a socialist community organizer.