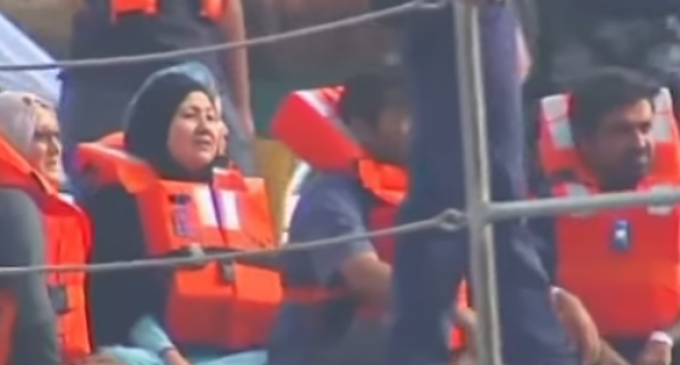 Barack Obama is busy making secret deals in the waning hours of his presidency — and he doesn't want to talk about it.

Reports are indicating that Obama's latest back-room deal will allow thousands of migrants from terror-infested countries into the United States. Once again, these are mostly unvetted males and Obama seemed to jump at the chance to bring them in as there were other options available.

See the details on the next page: