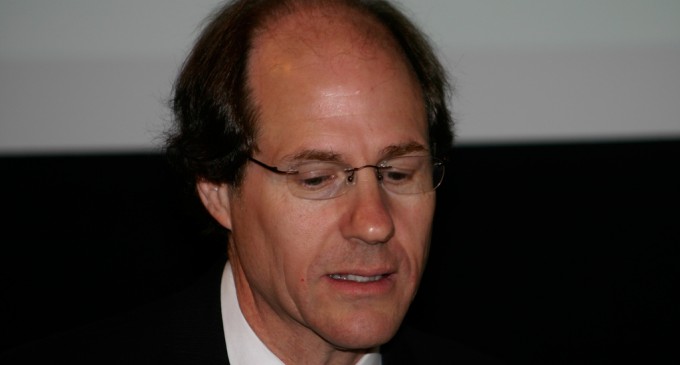 President Obama has scrambled to manage public outcry over NSA overreach by appointing a review panel to check the spy agency's activities. Who is he considering to calm our fears? Cass Sunstein, who favors ‘cognitive infiltration' techniques to disrupt ‘activists'  with false conspiracies.

The Obama administration is reportedly proposing Cass Sunstein as a member of a panel to review the surveillance practices of the National Security Agency (NSA), among other former White House and intelligence staffers. Sunstein was the head of the White House’s Office of Information and Regulatory Affairs until last year, when he returned to teaching at Harvard Law School.

As one of our intrepid commenters pointed out yesterday, while at Harvard in 2008, Sunstein co-authored a working paper that suggests government agents or their allies “cognitively infiltrate” conspiracy theorist groups by joining ”chat rooms, online social networks or even real-space groups” and influencing the conversation.

Sunstein’s paper defined a conspiracy theory as “an effort to explain some event or practice by reference to the machinations of powerful people, who have also managed to conceal their role,” and acknowledges that some conspiracy theories have turned out to be true. It also specifically notes that his plan of “cognitive infiltration” should only be used against false conspiracy theories that could be harmful to the government or society.

Government infiltration of  ‘subversive' organizations is nothing new, but it is a chilling thought that the man proposed to review NSA practices thinks such activities are acceptable.