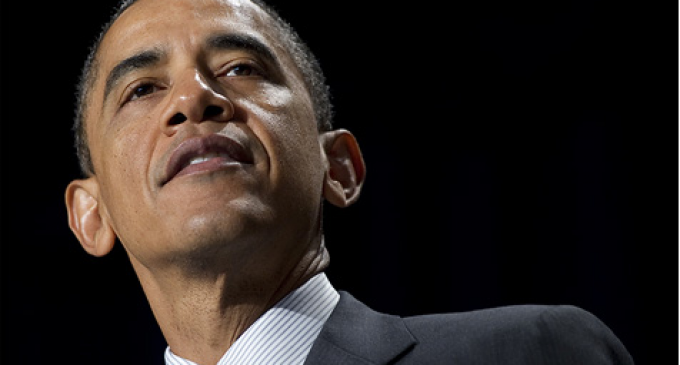 So all the ‘make it hurt’ tactics Obama used during the shutdown is to be used later when we get into this again in February.

Then, everyone will be weary from his ‘spankings’ will be more easily swayed.

At least that is what he hopes.

Because most likely he wants to completely do away with the debt ceiling and this is the first step.

We are headed fast to hyperinflation as we will likely double QE next year and greatly increase our debt. It’s just mathematical certainty…or, stop QE and descend into deflation.

The fiscal deal passed by Congress on Wednesday evening to re-open the government and get around the $16.4 trillion limit on borrowing doesn’t actually increase the debt limit.

It just temporarily suspends enforcement of it. That means Americans have no idea how much debt their government is going to rack up between now and Feb. 7, when the limits are supposed to go back into place and will have to be raised.

“Suspending the debt ceiling without a dollar amount is further proof that Congress is taking a major step backward in fiscal responsibility,” David Williams, the president of the Taxpayers Protection Alliance, told TheDC on Thursday. “A real dollar figure is a constant reminder to taxpayers and Congress that the country is broke. This was done to hide the real debt from taxpayers.”