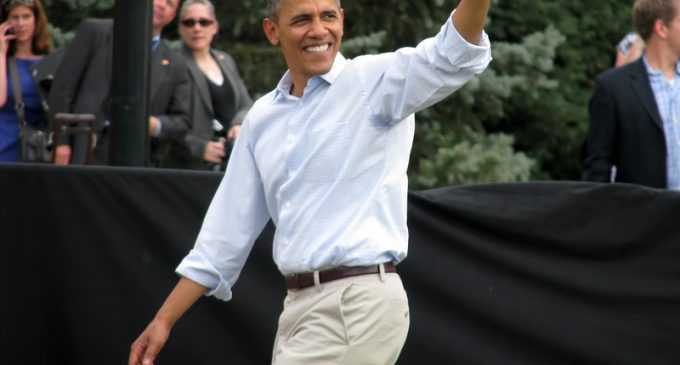 Do you wonder if Mr. Obama might have a parting gift or two for America as he prepares to leave office in less than two months?  Perhaps a new war is on his mind.  He certainly has not been reluctant to engage in foreign conflicts during his tenure as president — Peace Prize be damned.  Another possibility would be to import a massive wave of violent migrants, ready to wreak havoc on those parts of America he particularly dislikes.

One crisis that would be rather easy for him to precipitate would a financial catastrophe.  And the nice thing about that would be that he could dump the whole mess on Mr. Trump as punishment for defeating Hillary who was Mr. Obama's pick to replace him.

Speculations aside, page two reveals one example of his relentless drive to destroy this country economically.