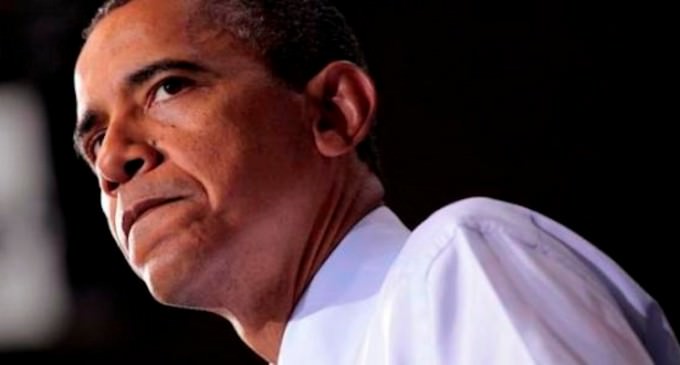 The government has no business determining which religion is “religious enough” or “theologically sound enough” to have the right to be exempted from the HHS contraceptive mandate, thus creating a need to plead for accommodation from the government.

The First Amendment forbids the government from picking and choosing between religious beliefs.  The First Amendment states, “Congress shall make no law respecting an establishment of religion, or prohibiting the free exercise thereof; or abridging the freedom of speech, or of the press; or the right of the people peaceably to assemble, and to petition the Government for a redress of grievances.” Yet with this accommodation, the government is respecting one religious organization over another, thus infringing upon their religious freedom.

What has been discovered through emails obtained from the Freedom of Information Act, is that this tax exemption provision is not actually a way to accommodate religious interest, but rather a way in which the government could pick between groups, adhering to exactly the same religious views regarding contraception, yet finding a way to choose one over the other. In essence penalizing one, while granting exemption to the other.