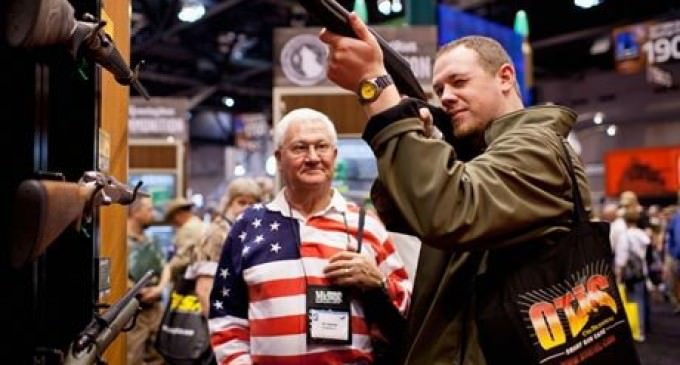 President Obama and his socialist comrades love to target groups of citizens, one at a time, in a sneaky legislative creep, then grab their guns. But somehow, the broad groups he targets for his special exceptions to the Constitution's Second Amendment are law-abiding citizens, by-and-large.

This time he has the crosshairs aimed directly at just such a large group: those on Social Security!

The procedure is an old one: describe a large group of citizens, invent a situation that could potentially make that group seem ‘dangerous' in order to marginalize them, then claim the guarantees of the Constitutional Amendment du-jour don't apply in this case. Next, keep changing the description to include more and more people in the ‘dangerous' group.

How is Obama planning to target those on Social Security?

Stars & Stripes breaks it down in their article. See more on the Next Page: