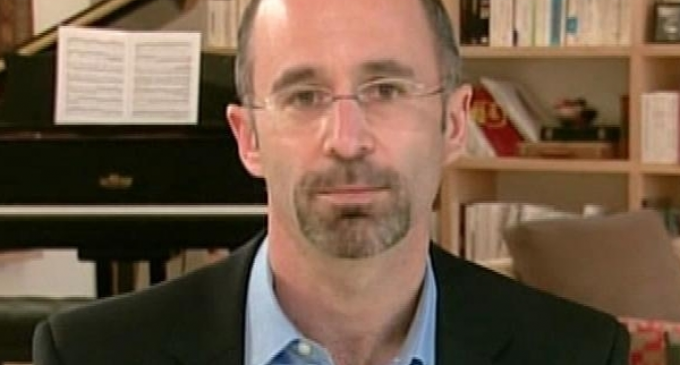 Rob Malley, once an official in the Obama administration, was fired many years ago for meeting with leaders of international terrorist organization Hamas.

Well apparently meeting with known, international terrorists isn't enough to keep you out of the Obama administration, because he's back, and his role is as ironic as it is troubling.

His new position within the government is a Czar in charge of combatting ISIS. Strange, don't you think?

The administration didn't seem too troubled about this previous connections to terror, as they downplayed the ties during his annoucnement.

If undisclosed meetings with terrorists won't keep you out of the Administration, its worth asking, what will?

To see Judicial Watch's report on Rob Malley's new position, continue on to the next page: