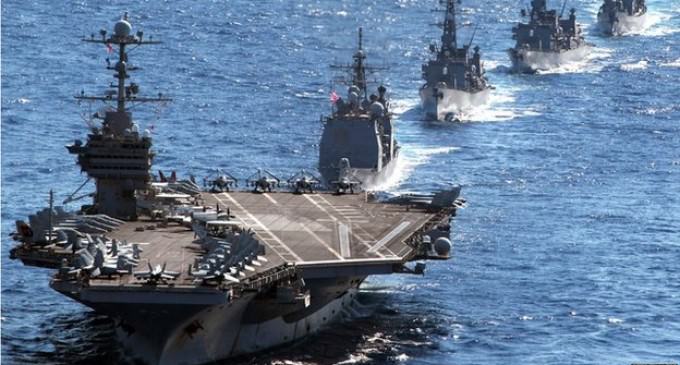 In 1989, the United States Navy had 592 ships at its disposal for the defense and security of America's shores and sea-trade routes. That number is now at 217, the weakest it has been since before America's involvement in World War 1.

On the heels of Vladimir Putin's annexation of Crimea, Russian bombing in the Levant, and an ever-more threatening Islamic Caliphate digging its fingers throughout the Western world, Obama has made one of the fundamental forces in America's military unprepared for protracted battle.

Find out the state of the Navy on page 2.