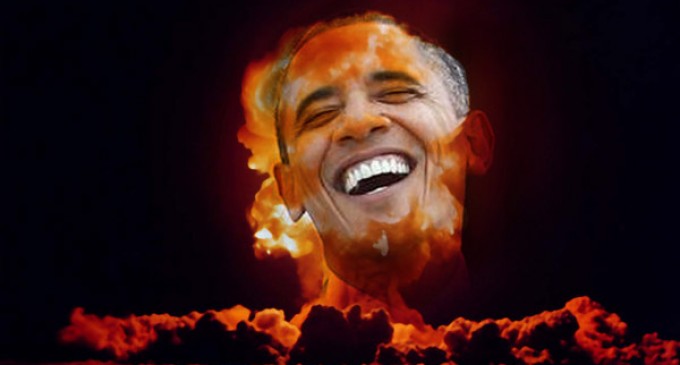 In January's State of the Union address, President Obama claimed he has “halted the progress of Iran's nuclear program and rolled parts of that program back.” In fact that's almost the opposite of what he's done. Instead, the White House has eased the sanctions against Iran that were designed to restrict their nuclear program and allowed the country to vastly increase their oil exports.

Washington Free Beacon reported Monday that Iranian oil exports have increased by roughly one-quarter in the last month alone. China, Japan, South Korea and India are set to provide what amounts to life-support for the mullahs’ regime by buying vast quantities of the once-off-limits product.  The Indians say they would like to purchase oil “exclusively from Tehran through 2015.”

According to the Free Beacon’s Adam Kredo, “exports of Iranian crude oil jumped to 1.32 million barrels, up from December’s high of 1.06 million barrels, according to data from the International Energy Agency…. The increase runs counter to a promise by the Obama administration that ‘Iran’s oil exports will remain steady at their current level of around 1 million barrels per day.’”

This statistic provides fresh evidence that the Obama administration perpetrated another fraud by declaring that the value to Iran of the deal’s sanctions relief would amount to no more than $7 billion.  In fact, it appears that, thanks to increased oil sales, the mullahs will actually receive cash infusions of over $20 billion.

Not only have the eased sanctions given Iran the ability to fund whichever programs they like, the country's officials have repeatedly stated they have no intention of halting their nuclear development with an eye to aggression toward the west. Good job, Mr. President. 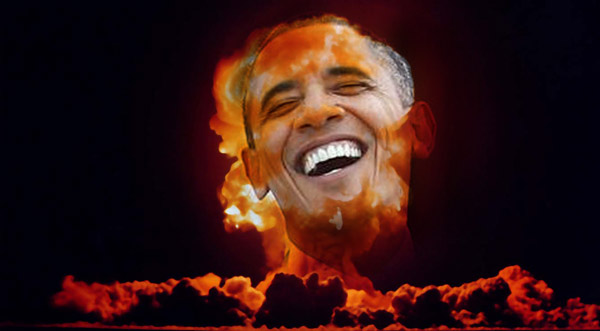