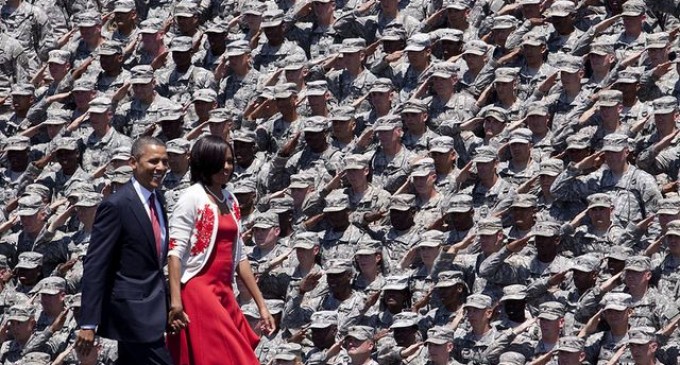 The US Military is too weak now to deal with global threats, according to a report released from an independent panel appointed by Congress and the Pentagon.

The report calls the defense cuts “dangerous” as “global threats and challenges are rising,” with China and Russia claiming new territory, nuclear threats by Iran and North Korea and, of course, the rapid rise of ISIS in Iraq.