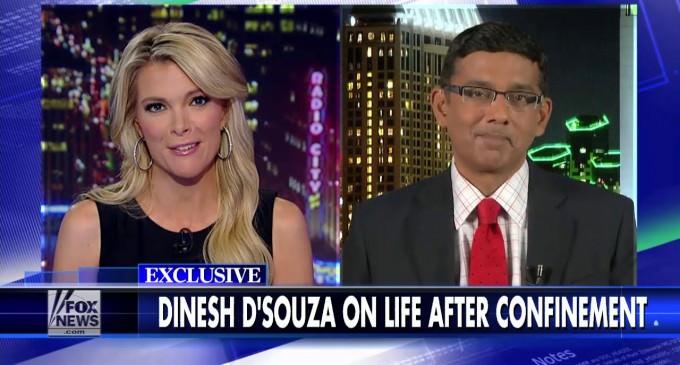 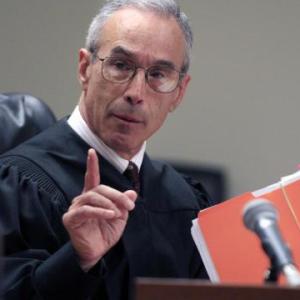 If you disagree publicly with the Obama regime, you'd better never, ever be charged with a crime. U.S. District Judge Richard M. Berman overruled the evaluations by two licensed psychological counselors assigned to examine conservative filmmaker Dinesh D'Souza. Judge Berman said in a hearing that he believes D'Souza showed evidence of a psychological problem when he violated federal campaign finance laws. Although the counselors did not see any need for additional counselling, Judge Berman decided D'Souza hadn't been sufficiently corrected. D'Souza  is known for his popular films critical of the Obama regime, so that certainly factored into the progressive judge's sentencing.