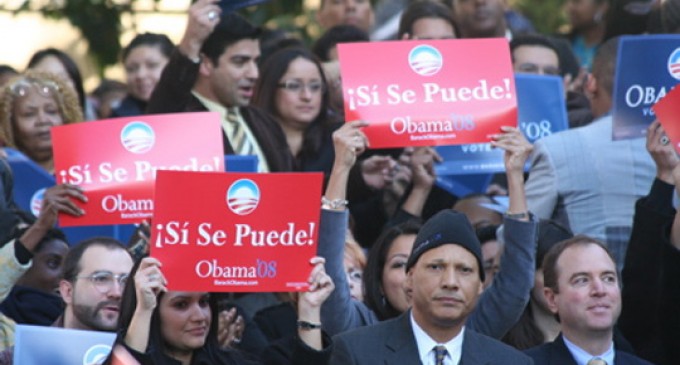 Why do immigration officials routinely release those caught residing illegally in the United States? It's largely due to a little known 2012  DHS directive that has totally changed the enforcement of immigration laws, in effect shielding most illegal immigrants if they haven't committed other crimes besides violating the nation's border security.

Is it a good idea to work to fast-track deportations of those who commit serious, violent crimes? Sure! But that should not mean ignoring the estimated 12 million illegal immigrants by not enforcing existing laws. If  Obama wants to change the law of the land, there is a procedure for that and it's not supposed to involve just the president, his pen, and his phone. 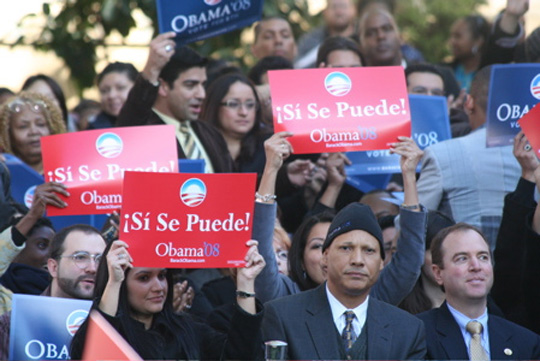