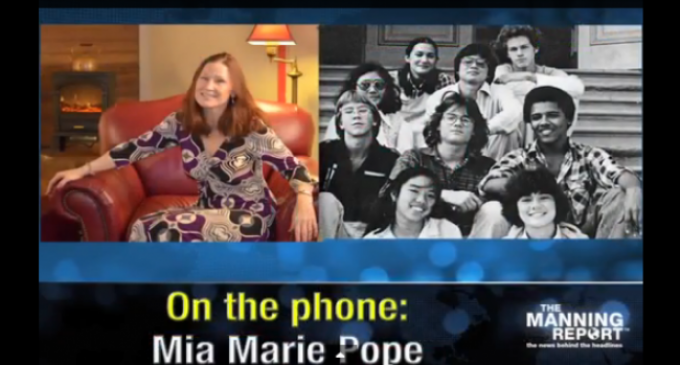 Listen to her testimony before the video ‘somehow' gets taken down, like some of Obama's former friends.