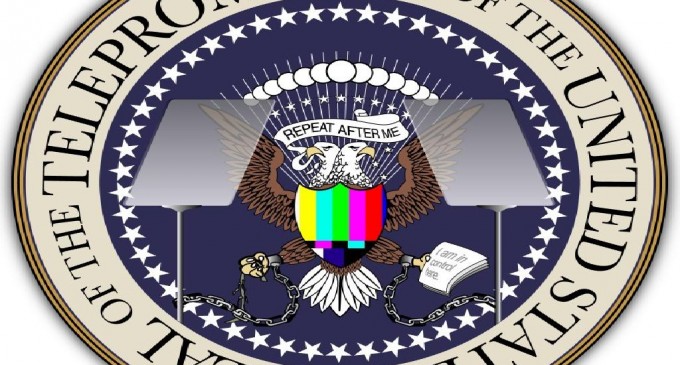 President Obama claims he welcomes the public debate over government surveillance programs that track personal information about millions of innocent Americans. But if it were up to him, the debate never would have happened, since the programs would have remained secret. Furthermore, his administration is treating the whistleblower who made the debate possible as a criminal.