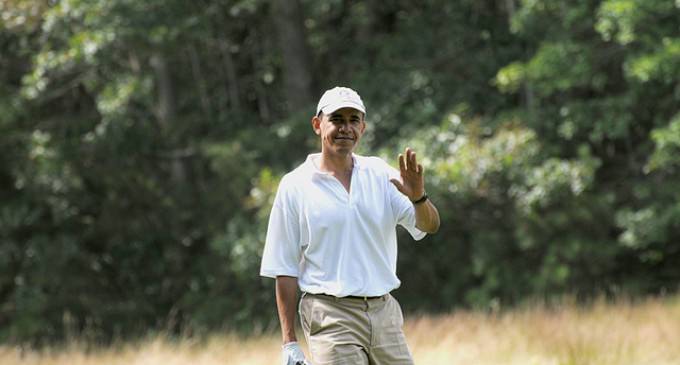 Although Barack Obama has been an economic disaster for this country, essentially doubling the debt this country owes in just seven years, he is not the only one that needs to answer for the damage committed against U.S. families along with their children, grandchildren and great grandchildren. Establishment Republicans must also answer for their reckless spending and giveaways to big business and unwillingness to slow the halt of government growth.