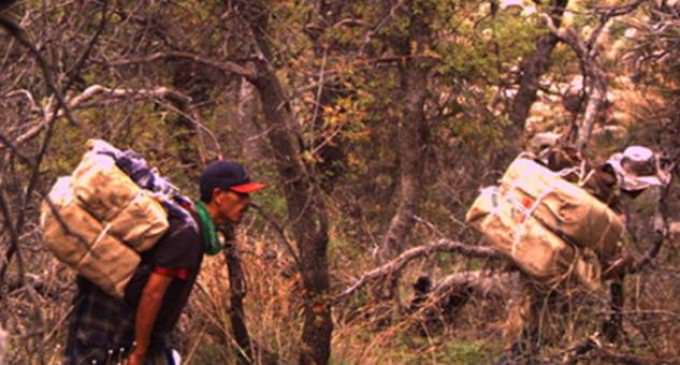 Sheriffs in Arizona now spend millions of dollars to prosecute cartel drug smugglers, jail them and then pay for their legal fees because Obama’s government refuses to press charges.
“It has grown to the point of I have upwards of 130 backpackers (slang for cartel drug smuggler) because the U.S. Attorney would not charge them for smuggling, said Yuma County Sheriff Leon Wilmot during an interview with Breitbart Texas. The sheriff voiced his frustration at the government’s lack of cooperation. More on the Obama drug problem on the next page: