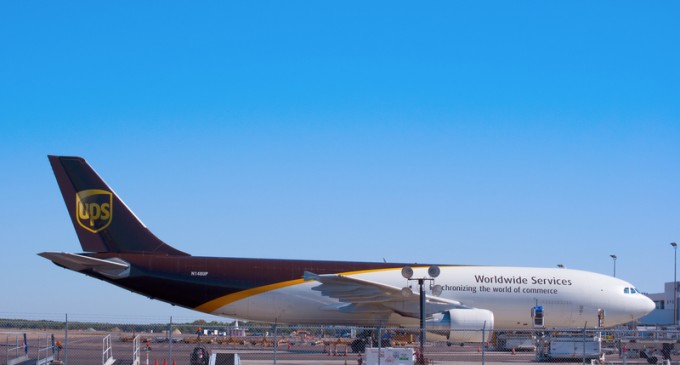 It's a dark night at the airport, and the red-eye from Iraq to the United States is taxiing to the farthest side of the embarkation area. Maybe the lights are dim, but if you look closely you can make out the hunched figures of men coming down the gangway of the plane. A nearby bus quickly fills up and takes off, as mysteriously as the plane that had landed just minutes before.

That's the story being told by Combat Veterans For Congress, which is alleging that the US is shipping refugees into international US airports through UPS airplanes to circumvent the vetting process.

If true, it would mean that innumerable thousands of unvetted and potentially dangerous refugees are coming to the United States with out any stringent oversight, besides the cursory glance of nervous plane captains and a few stewards.