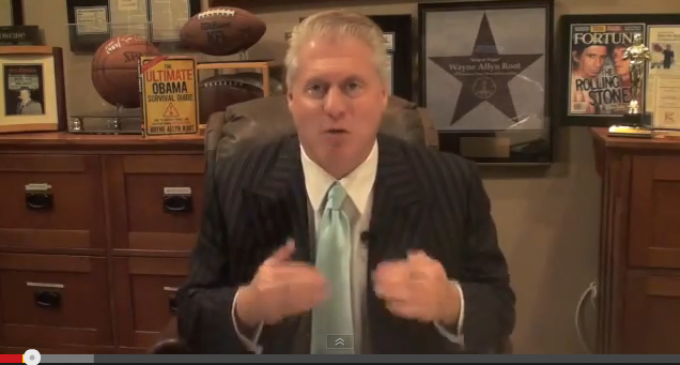 Wayne Allyn Root was a classmate of Obama at Columbia University, class of ’83.

He states that his classmates hated America. They spoke with glee about one day “taking the system down.” They blamed America for “unfairness, racism, inequality and lack of social justice.”

They proudly declared themselves socialists communists and Marxists, even though most came from wealthy families.

Incredibly, they were all taught a simple plan, called “Cloward-Piven,” which was to bring down America and our capitalist system with massive spending, entitlements and debt, causing the economy to collapse, wipe out the middle class and bring Americans to their knees, begging government to save them.

It’s the EXACT plan Obama has been implementing and the centerpiece is Obamacare.

Interestingly, NOBODY who was Obama's classmate states that they ever actually saw Obama taking classes! Not one of his classmates can verify he ever attended.