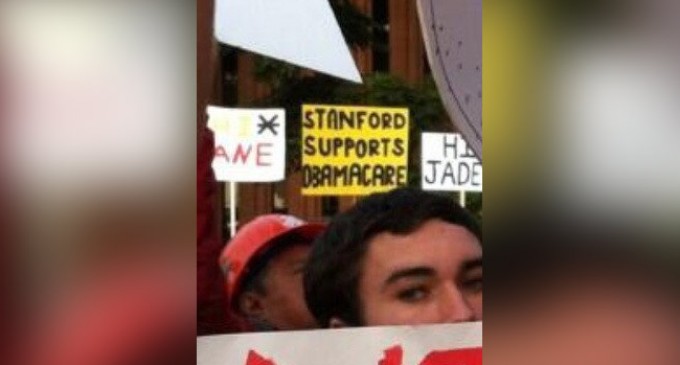 Despite President Obama's pledge last week to apply an administrative fix to his doomed namesake legislation, the act is now so unpopular that support for it can be used as an insult.