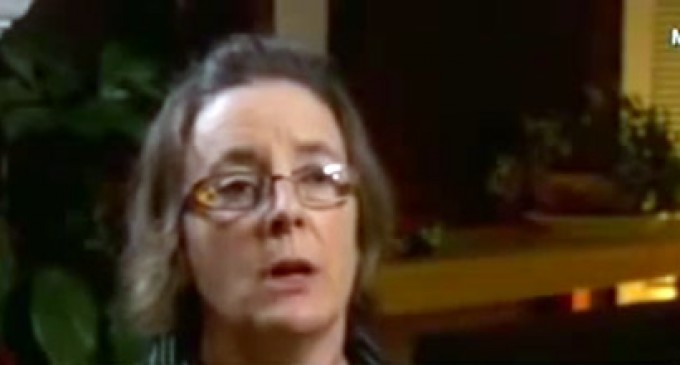 President Obama shared the story of Jessica Sanford, who sent him an email describing her joy at signing up for health insurance through the Washington State exchange. Now it turns out the exchange grossly miscalculated the cost of her plan and she has been forced to forego insurance altogether.

As early as March the Department of Health and Human Services’ Kathleen Sibelius was told of problems surrounding the exchange website, but apparently chose to say nothing about the issue, pushing ahead with the flawed system instead.