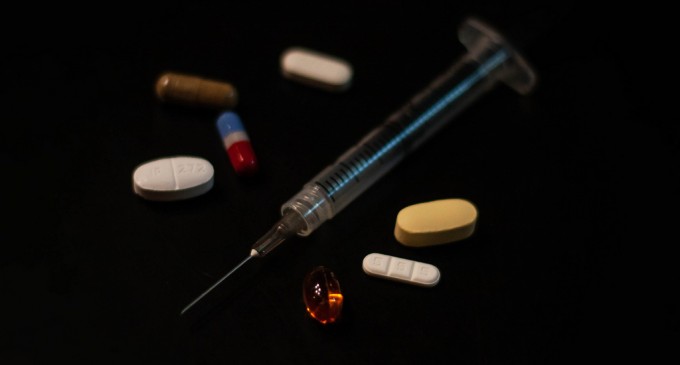 The Internal Revenue Service has formally finalized the system of penalties for people who do not get health care under the ObamaCare system. Starting January 1st, 2014, most Americans must either have health coverage under the system or pay a fine.

There are, however, a number of exemptions to the penalty.

For instance, Americans who qualify for Medicaid coverage but live in states that have not taken part in the law’s expanded Medicaid will not be charged. Neither will people who are temporarily uninsured while between jobs, those who are opposed to having insurance coverage for religious reasons or members of Indian tribes.

Based on the other activities of the Obama administration it seems likely the fines will be wielded aggressively to ensure conformity and that the exemptions, such as the Religious Conscience Exemption will be used to reward organizations for their support.

In its current form the Affordable Care Act legislation allows members of  “certain religious faiths” to apply for exemption from the program, but it is up to government officials to make the determination about whether to approve the exemption.