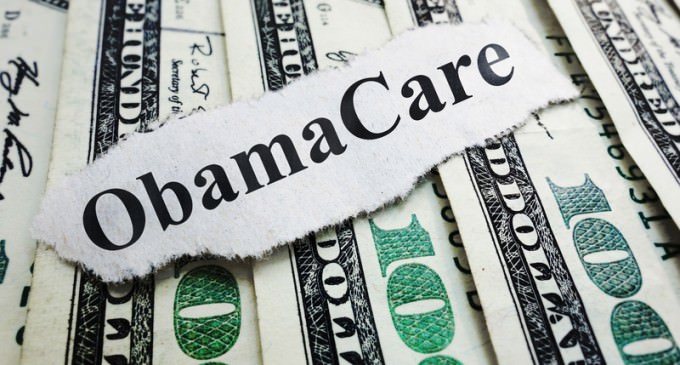 The penalties for not enrolling in Obamacare are much higher this year than the previous. In 2014 you had to pay either $95 per person or 1 percent of your yearly household income, which ever was greater. In 2015, one must pay the higher of $325 per person or 2 percent of your annual income – which can be as high as $2,448 per family member.

The enrollment period starting in 2015 is much shorter than it was last year, running from Nov. 15 to Feb. 15.

Also, you must make sure to account for any changes in income or you could end up owing money instead of getting that expected refund.