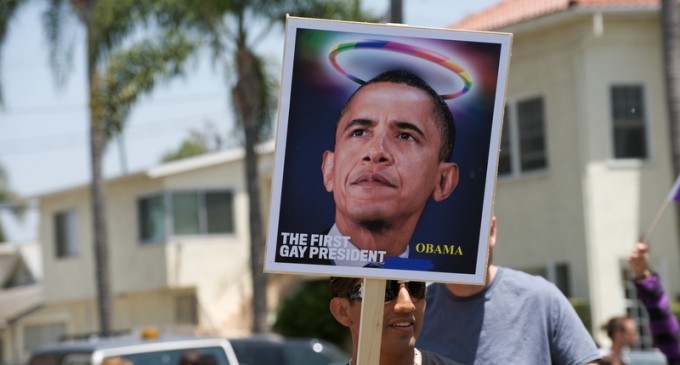 President Obama released a proclamation in honor of upcoming Lesbian, Gay, Bisexual, Transgender (LGBT) awareness month. Every major city around the country is currently gearing up for LGBT Pride events throughout the month of June. The President made sure to note the momentum caused by LGBT supporting groups, such as PFLAG (Parents and Friends of Lesbians and Gays) and pointed out the tremendous strides that have been made possible with their inclusion. “The fight for dignity and equality for lesbian, gay, bisexual, and transgender (LGBT) people is reflected in the tireless dedication of advocates and allies who strive to forge a more inclusive society.”

With the passage of marriage equality across the United States, President Obama is now calling for action around the world. His proclamation can be found on the following page.