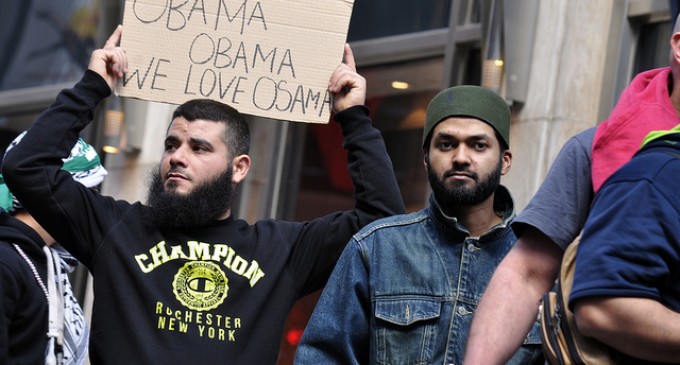 Obama spent his Christmas last year trying to get two Islamist organizations off a foreign country’s terror list: The Council on American-Islamic Relations (CAIR), which is a Hamas front group, and the Muslim American Society (MAS), which was founded by the Muslim Brotherhood. Hamas and the Muslim Brotherhood are pretty much one in the same group. Once Obama has gotten these jihadist front groups off the terror list he will have free reign to get as many terrorists routed directly into the US without much trouble from whatever patriotic elements are left in the FBI. Now the higher level jihadists don´t have to deal with having to cross the southern border pretending to be Latino. GO TO PAGE 2 FOR MORE: