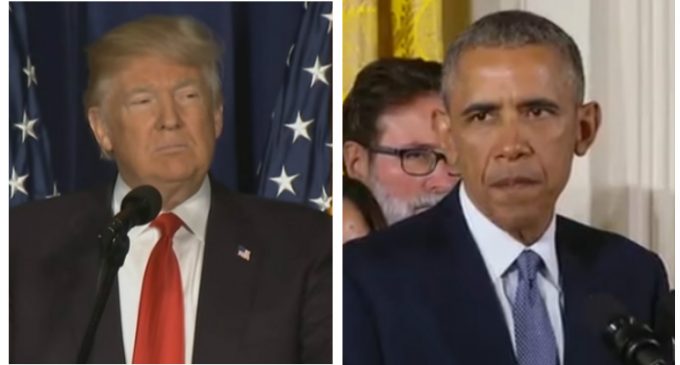 As the scandal over Mr. Obama’s alleged tapping of Mr. Trump’s and others’ phones during the presidential campaign gains publicity and credence, even more damaging details are being revealed. You would think that after the Nixon Watergate affair that presidents would think twice before engaging in similar practices. Apparently not, and in Obama’s case there’s probably a good reason for his initial lack of concern.

Mr. Obama had the mainstream media solidly in his corner. He also had the example of Hillary Clinton who seemed invulnerable to prosecution for any wrongdoing. With these things and more going for him, and with the stakes so high in the presidential race, perhaps Obama concluded that what little risk he decided existed was nothing compared to what might be gained by ordering some wiretaps.

Whatever his reason, his problems are now expanding as discussed on page two.