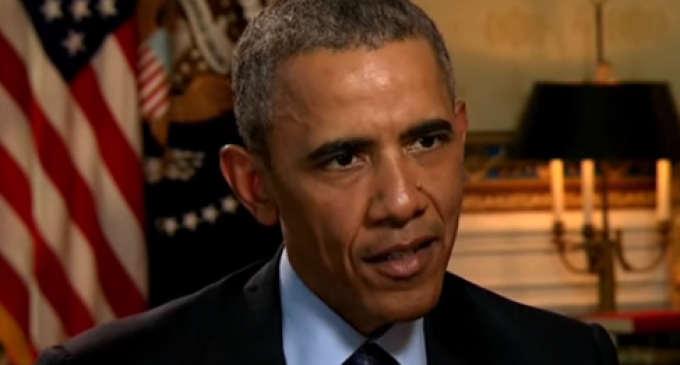 President Barack Obama's interactions with predominantly Muslim countries often seem questionable, and the question of whether he could be a “closet” Muslim continue to surface from time to time.

Given that the president is a serial liar about a host of other issues and decisions, it is not surprising that there are doubts about where his loyalties lie when it comes to his religious orientation. In fact, despite the horrendous actions by Islamic terrorists over the last several years, including shootings here in the U.S. as well as kidnappings and executions by Muslim groups elsewhere in the world, Obama still refuses to use the words “Muslim” and “terrorist” in the same sentence, though over 90% of worldwide terrorism is committed by radical Muslims.

In a recent declaration, Obama once again showed that he preferred his Middle Eastern Islamic brethren over American citizens. It is outrageous, but par for the course with this president. His actions continue to protect the Islamic perpetrators of violence and to ignore American citizens who are simply seeking for a modicum of justice.