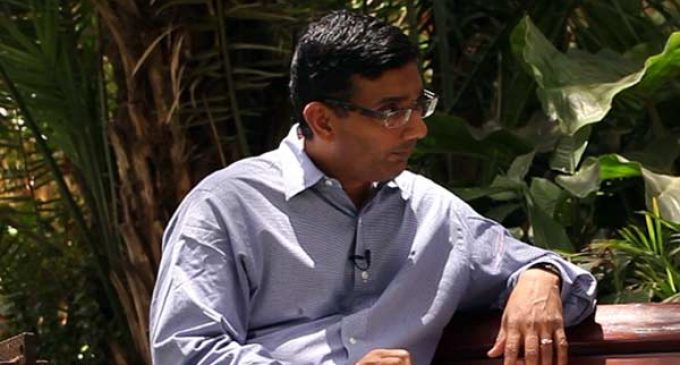 If you're a high-profile conservative or libertarian journalist or just an outspoken critic of the Obama government and its policies, there is definitely a perception that you may be selected for special investigation and harassment by federal agencies. And this might not be limited to just the IRS, which has demonstrated an appalling willingness to take coordinated action against conservative and Tea Party groups.

Four United States Senators have a written a letter to FBI director James Comey about the indictment of author and filmmaker Dinesh D'Souza. Senators Charles Grassley, ranking member of the Judiciary Committee, Jeff Sessions, Ted Cruz, and Mike Lee are the four senators, all Republicans, to have signed the letter.

The letter quotes Harvard Law School professor Alan Dershowitz as saying, “I can't help but think that [D'Souza's] politics have something to do with it. … It smacks of selective prosecution.”

The senators ask twelve important questions in their letter to the FBI:

1. It appears from U.S. Attorney's Office comment that the FBI conducts regular, perhaps random reviews of campaign filings. Is this correct? If so, what methodology does the FBI use to conduct these reviews?

2. Please identify and describe all methods by which a review of campaign filings may be initiated.

3. Please identify all other government entities involved in the FBI's review of campaign filings and describe their involvement.

4. How and why was this particular review initiated?

5. What criteria involved in this particular review led to the suspicion that warranted further inquiry?

6. What the guidelines under which the FBI conducts its review of campaign filings?

7. Please describe how the FBI's reviews of campaign filings are conducted.

8. How many campaign filings has the FBI reviewed in each year from 2008 to the present?

9. On average, how long does it take to complete a review of a campaign filing?

10. How many agents are assigned, per case, to review campaign filings?

11. On average, how many man hours are spent reviewing campaign filings?

12. When did the FBI begin routinely reviewing campaign filings?

If the Obama regime plans to continue using federal agencies to selectively investigate (read: harass) individuals and groups, it would be nice to know where we stand. What opinions may we express without fear of federal reprisals? In theory, the first amendment of the U.S. Constitution enshrines free speech and the Hatch Act of 1939 prohibits use of government resources for the purposes of intimidating or bribing voters. If only we had a President who had an appreciation for such laws; perhaps a constitutional scholar? 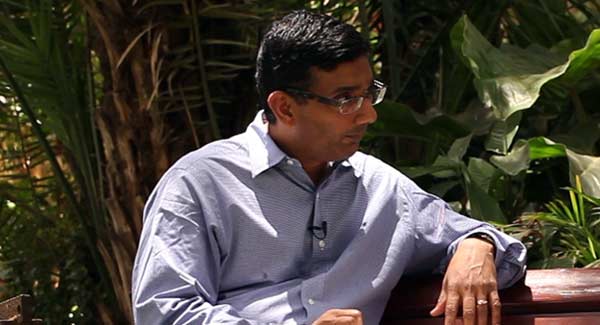