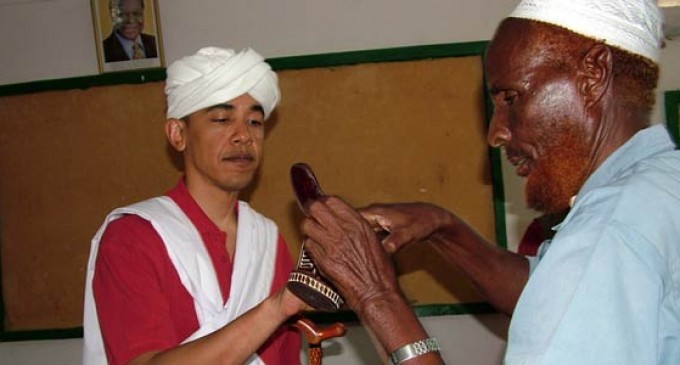 Obama's government is putting your tax dollars to work improving the stability and strength of local governments across the country, but that country is not America. Instead, the administration is tossing millions in added funding to Kenya, letting Americans foot the bill to protect Kenyan taxpayers.

Without opening the endeavor to competitive bidding, the U.S. Agency for International Development simply changed the terms of an existing Kenya aid program and put more money into it.

Kenyans had been facing additional financial costs for their own local governments before the agency extended the contract by assigning new responsibilities to Development Alternatives Inc., or DAI.

But the change by USAID means that Americans, not Kenyans, will be on the hook for an additional $4.5 million for the Financial Inclusion for Rural Microenterprises, or FIRM, project

“These costs include approximately $3 million in technical assistance that FIRM would provide which the individual counties would be forced to incur without the extension,” the agency said in a Justification and Approval for Limiting Sources document that WND obtained through routine database research.

The approach follows a pattern of heightened U.S. involvement in Kenyan affairs that WND began exposing in 2012, when USAID’s self-described exponential growth in its Kenyan aid portfolio was discovered.

A WND investigation additionally discovered a cover-up of the activity. Days after the report, the government eliminated all trace of the propaganda-plan documents from a publicly accessible database.

Coinciding with the FIRM project’s expansion – which USAID approved in January but did not reveal until March – USAID under Obama also is spending tens of millions more to determine whether its efforts in Kenya have been effective.

DAI in 2011 secured the contract for FIRM, whose aim is – or was – to promote financial-institution servicing of people “who are not traditionally served by the financial system.”

Does this additional tax burden belong on the shoulders of Americans? 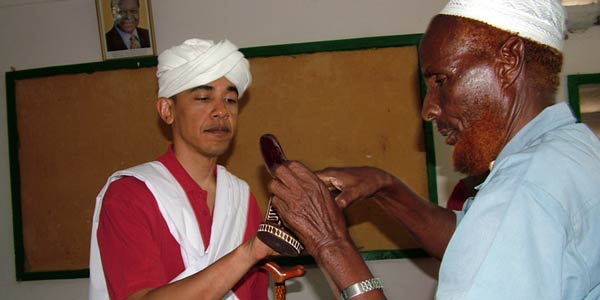