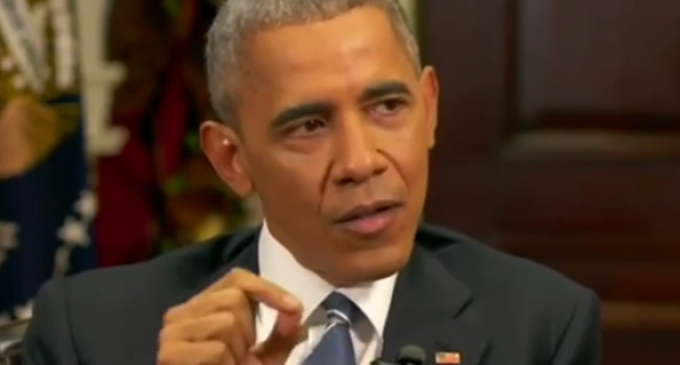 The Daily Show on Comedy Central seems like a strange place for a president to discuss such a serious and sensitive matter as race relations. Yet that is precisely what we just saw Mr. Obama do.  Perhaps as a liberal he gets a pass on things that would have the media brought to screaming fits had the situation involved a conservative.

In fact, there might well be some merit to the belief that liberals see themselves as the only ones who are competent to discuss certain topics such as race relations and social justice issues.  Many give the impression that they believe that conservatives have some congenital defect that renders them unable to intelligently and compassionately discuss topics so close to the hearts of liberals.

Well, those issues are going to be discussed on page two.