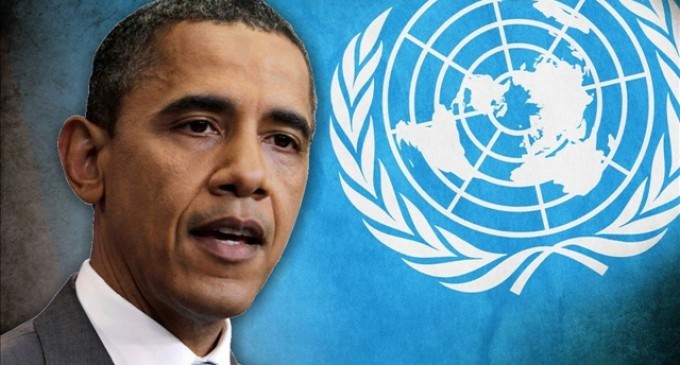 While many will state that the UN has no jurisdiction in the United States, and that the UN Small Arms Treaty wasn't ratified back in 2013, even though John Kerry signed it….that it will never be ratified, so we have nothing to worry about, right?

Anyone who believes this isn't familiar with the Hegelian Dialectic, and sees everything that can happen as a singular event that can be quickly seen and easily opposed.

With the Hegelian Dialectic, the communists create a problem, obtain a desired reaction, then offer up their solution. It's a highly successful strategy and we have been falling for it for a long time. Don't think for one second that these Marxists will ever just give up when encountering barriers to their agenda…especially when they have proven, time-tested tools at their disposal.

Move On To The Following Page: