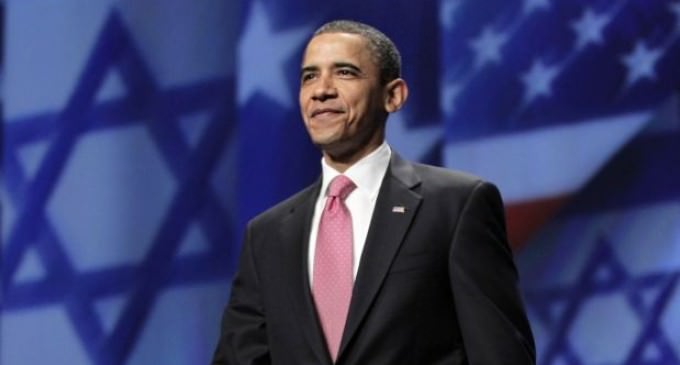 In a live broadcast addressed leaders of American Jewish organizations to defend his nuclear deal with Iran.

He said that he understood that the Israelis were upset that the United States was negotiating with Iran at the same time rockets were hitting their cities and Iranian leaders were denying that the Holocaust ever happened.