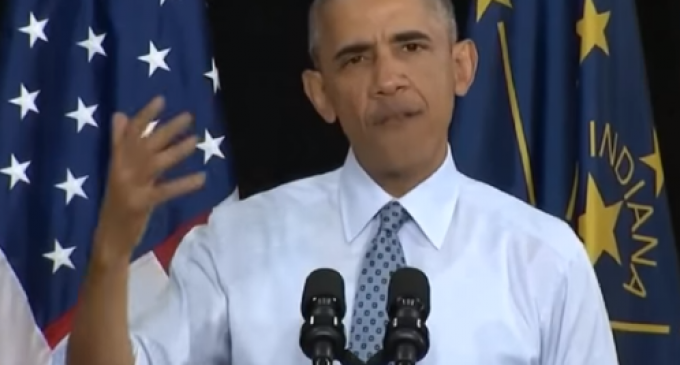 Donald Trump has quite an arsenal of tools and traits at his disposal that allowed him to tear through the Republican primary in a way in which voters have never before seen — and may never see again.  The billionaire businessman and presumptive GOP nominee's brash style has long been an asset in this business world, and it now has him leading Obama's once-inevitable successor, Hillary Clinton.

One of Donald Trump's skills that has been on display since he entered the race — and well before that — is his uncanny ability to get under his opponents' skin.  Trump employed this tactic early and often with former Florida Governor Jeb Bush.  Attacking Bush as “low energy,” the governor became irritated and lost his calm demeanor that endeared him to some voters.

After Jeb Bush fell, Trump repeated the tactic with “Little Marco, Lyin' Ted, and Crooked Hillary.”  Trump has successfully tormented candidates one-by-one as they have fallen by the wayside.

It now appears that The Donald has succeeded in getting under President Obama's skin.  This week, while speaking in Indiana, the president went off the rails on a stuttering rant against Trump.  To watch Obama lose his cool, continue on the next page: