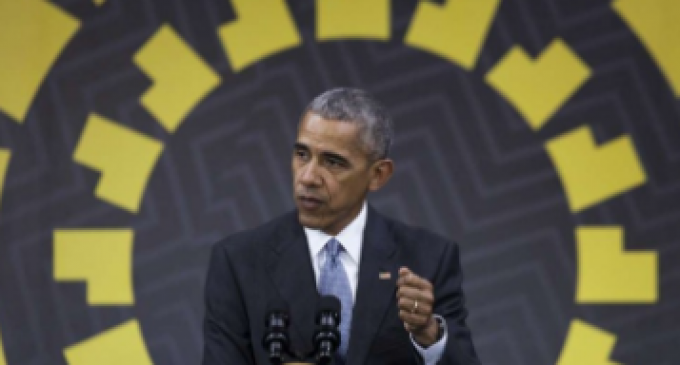 It was only a matter of time, but President Obama has joined the chorus of whiny Democrats trying to make sense of why they lost the presidential election.

At least, what passes for “sense” in the skewed eyes of the left, which of course reflects their policy agenda for the country: throwing lots of temper tantrums and blaming everybody but themselves for their failures. It's not the Democrats fault that Hillary Clinton was an unappealing candidate and unable to compete with Donald Trump, it was the FBI, WikiLeaks, the Russians, Bernie bros, and the alt-right's fault that Americans were “misinformed” about the former Secretary of State's record and agenda.

Indeed, progressives have quickly latched onto the idea that their fellow Americans were too stupid to realize what a “great” candidate Hillary is, attributing this to the rise of what they call “fake news”.