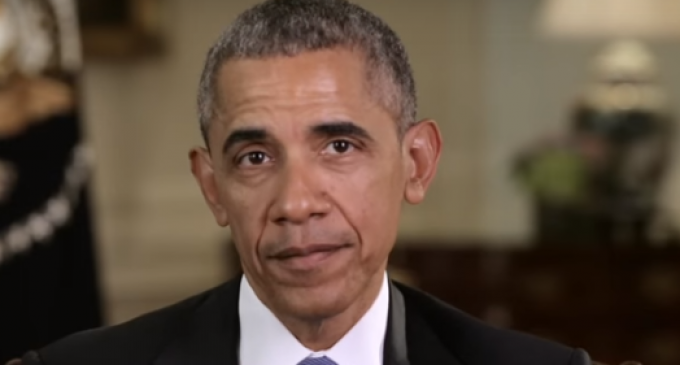 If you've been paying attention to the news lately, it's been hard to miss all the talk about President Obama's latest decree about public schools allowing transgendered children to use the bathroom of their desired gender. This means that your sons and daughters could very well be forced to use bathrooms with children who aren't biologically male or female, which has the potential to lead to all kinds of confusion. Schools that ignore this decree could face federal lawsuits and lose federal funding.

The president stood by this decree last week by talking about transgendered, lesbian and gay children being subject to “bullying”. He claimed that we're obligated as a society to make “sure that everybody is treated fairly”. He then went on to say something about protecting their dignity. Well, what about the dignity of those who don't want to have a boy in the girl's bathroom or a girl in the boy's bathroom? What about the dignity of those who disagree with this decree?

Read what else he said on the next page.