Former President Barack Obama gave a rather confusion speech in Houston on Tuesday at an event hosted by Rice University’s Baker Institute where praised his work on the Paris climate agreement to lower carbon emissions before taking credit for America being the biggest producer of oil and gas during his time in office.

Obama: "Suddenly America is the largest oil producer, that was me people … say thank you." pic.twitter.com/VfQfX1SR0x 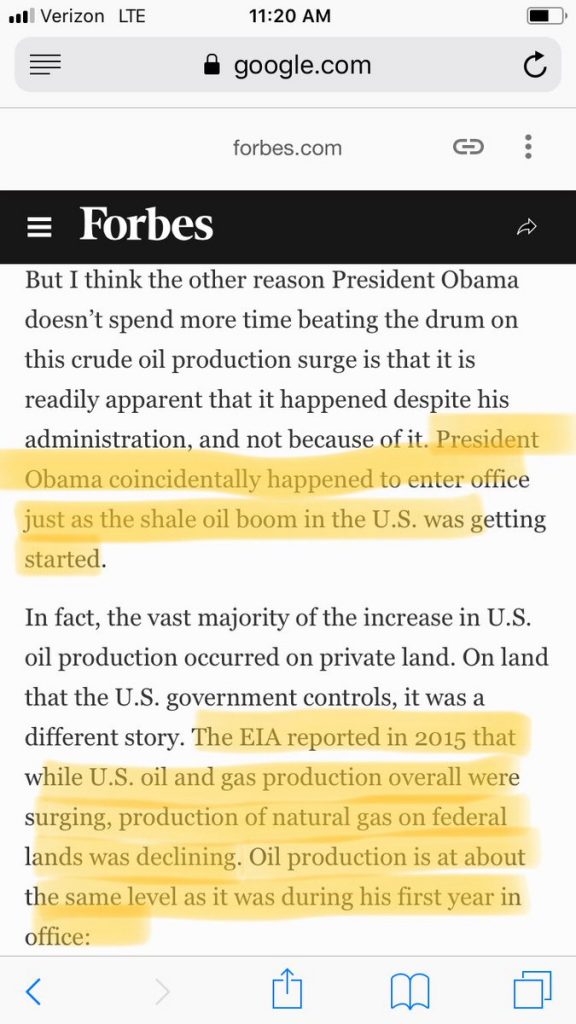 A report from the Washington Examiner reveals that Parisians are now rioting against the Paris climate accords.

In France all hell is breaking loose. Parisians, who live in the city of the climate accords that were supposed to save us all, are rioting. More than a quarter million protesters have taken to the streets to revolt against a rising fuel tax amid France’s already exorbitant taxes.

Nearly half of France’s gross domestic product is already eaten up by taxation. You might think that that frog has already been boiled, yet this environmentally inspired carbon tax proves otherwise. It is the straw that broke the camel’s back.

Police deployed over 5,000 tear gas grenades and water cannons against the protesters, who donned yellow jackets for the second weekend in a row.

As a recently released report from the U.S. government demonstrates, climate change does not only have the capacity to destroy the planet in the long term but also to wreck our economy. It’s a pressing and significant issue that both the country and the world will have to grapple with before it becomes catastrophic.

But the scenes of France on fire are good reminders that attempts to drive down energy use or drive up its cost tend to suffer from a lack of consent from the governed.

The best economic argument for a carbon tax is that the market price of goods and services resulting in carbon emissions fail to include the true social and environmental costs of carbon emissions. Carbon taxes can result in significant deadweight losses, but a good politician would mostly lean on the economics of a carbon tax to sell it to the people.