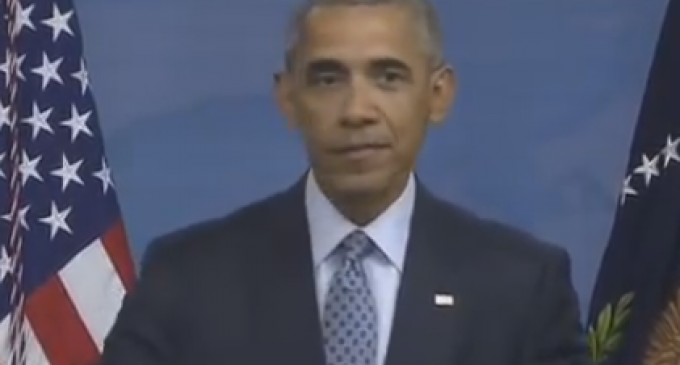 The heat generated by the Obama administration's exchange of $400 million in foreign currencies for the release of four American hostages appears to be getting too much even for President Obama, who was surprisingly confronted by a reporter about the issue.

Speaking before the press, the president was asked head-on not only if the transfer of money was tied to the prisoners' release but also if he could guarantee that none of the $400 million given would end up being used to finance terrorism. It was an unusually bold question, as most reporters couch questions that could be even vaguely construed as “hostile” towards Obama in the softest of language.

Upon hearing the reporter's question, the president spent the next seven minutes laughing off the idea that the money had anything to do with the Iranian's decision to release the prisoners. Tellingly – and disturbingly – however, he did not address the matter of whether the money would go to terrorists.

Watch Obama dodge the question on the next page: